Helen Cathles is the Chair of the current CISS Board of Directors  and a grazier with 40+ years on-farm experience. The significant impact of invasive species on Australian agricultural enterprises prompted her to become involved in the invasive species solutions field. 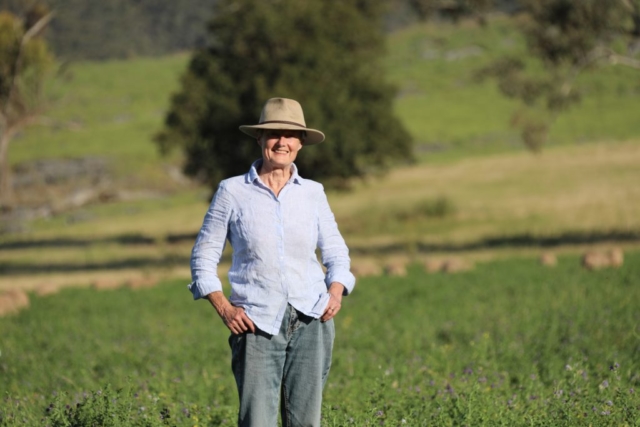 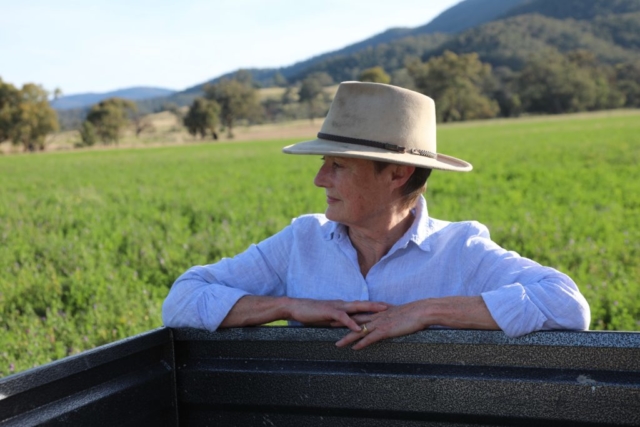 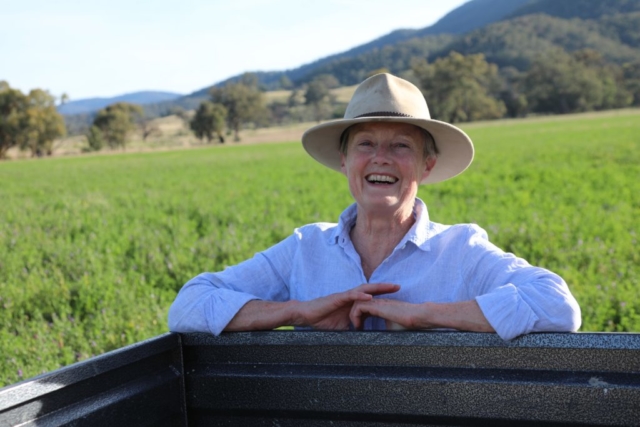 Helen understands the power of collaboration through the many agricultural industry council and committee positions she has held at the local, state and national levels since 1993. Her positions include with the Rural Lands Protection Board State Council, the NSW Pest Animal Council and the Australian Wool Research and Promotion Organisation Women in Wool committee. One example of a large and complex collaboration where she held a key role was to initiate the successful (13) government and non-government organisation partnership to obtain BRS funding establishing the SE NSW & ACT Wild Dog Management Project with Dr Peter Fleming and Dr Dave Jenkins. This project was forerunner to the Brindabella Wee Jasper Wild Dog & Fox Management Plan and the current ‘nil-tenure’ landscape scale management method. Other major contributions have been with the Australian Animal Welfare Strategy on the Aust. Animal Welfare Advisory Committee, as a Director on the IA CRC and CISS and on the Wool Producers Aust. Animal Health & Welfare Committee.

She recognises and is adept at realising the potential of melding the strong industry, government and science collaborative model with the flexibility of private enterprise.

Helen’s ability to liaise, coordinate and bring people together have been instrumental in positioning change in the superfine wool industry. Helen represented the Australian superfine wool industry to mills and retailers through Europe and Asia as President of the Australian Superfine Wool Growers’ Association (2010 -13) speaking at the World Fair in Beijing in 2013.

Her current farm enterprise includes 560 hectares dedicated to the NSW Bio Conservancy Trust and runs White Suffolk sires over fine wool Merino ewes for the store lamb market. Farm diversification has included a 16 year manufacturing and retailing business, (also teaching manufacturing techniques in North Korea) and currently running a guest house and function venue. Operating businesses in an isolated area has given Helen an extensive understanding of the logistical and communication difficulties encountered in rural Australia.