Associate Professor Richard Price is our Centre’s Portfolio Director, overseeing all our research and development activity as well as leading our Community Engagement program. Richard is passionate about ensuring the ‘E’ part of RD&E is embedded into the before, during and after phases of all Centre projects and programs.

Richard is a social scientist by training, but a love of science sparked from his two years at the School of Pharmaceutical Sciences at the University of Nagasaki. Since then he has led many national-scale science-focused collaborations, including the National Dryland Salinity Program, Climate Variability in Agriculture Program, Grain & Graze and National Soil Acidification Program among others. He has also sat on Boards of Cooperative Research Centres and NGOs, and Committees of the Prime Minister’s Science, Engineering & Innovation Council. He is a Fellow of the Australian Institute of Agricultural Science and Technology. 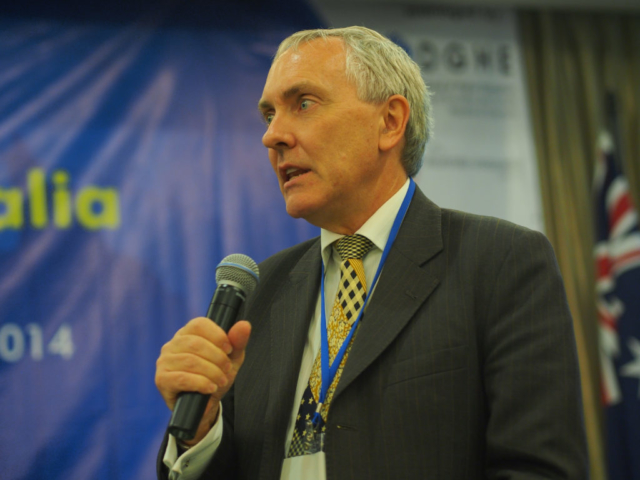 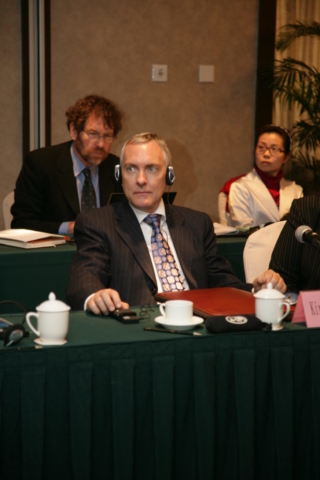 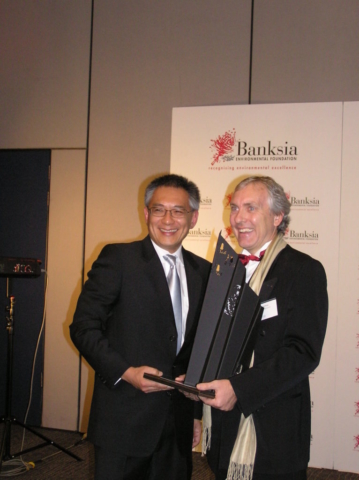 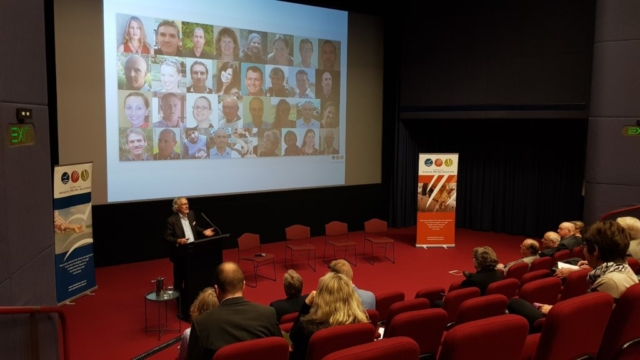 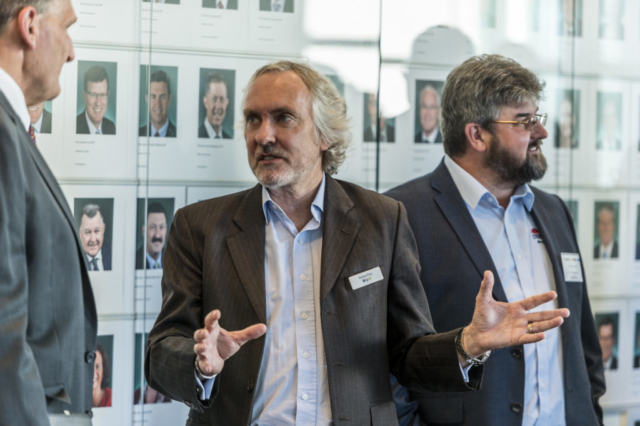 Following LWA, Richard ran a small global consultancy company and led international teams of multidisciplinary experts in the preparation of evidence-based environmental policy, guidelines and regulations in Australia, China and Indonesia. As a lead adviser to the UNEP & UNDP, he evaluated water and sanitation investments across Pacific Island nations, and prior to joining us Richard spent nearly four years as Research Director of the Australia-Indonesia Centre.

Outside of his CISS life, Richard is an Honorary Associate Professor at the Fenner School of Environment & Society (Australian National University) where he earlier undertook research on rural policy, sustainable agriculture, and climate change policy and institutional arrangements. He sits on the Board of Soap4Life, a U.S. charity supporting life-saving training for village women to make soap and water filters in Laos, and is a generous supporter of Women in STEMM initiatives.

Richard’s interest in invasive species R&D stems from a profound connection to Australia’s biodiversity (he won a Banksia Award in its biodiversity category in 2008) and a strong desire to protect it together with the health of Australia’s rural landscapes and farm enterprises. He hopes in his current role he can push our RD&E program to ensure it has real impact from adoption through our end user networks.