Peter Noble is an executive leader and senior lawyer with an international profile developed with prominent global law firms, and seats on numerous boards and executive leadership teams, including our Centre’s Board of Directors.

He has a notable legal career history of significant matters and executive roles in large complex organisations, and specialisations in governance and risk management, strategic acquisition, integration management, and sustainability. 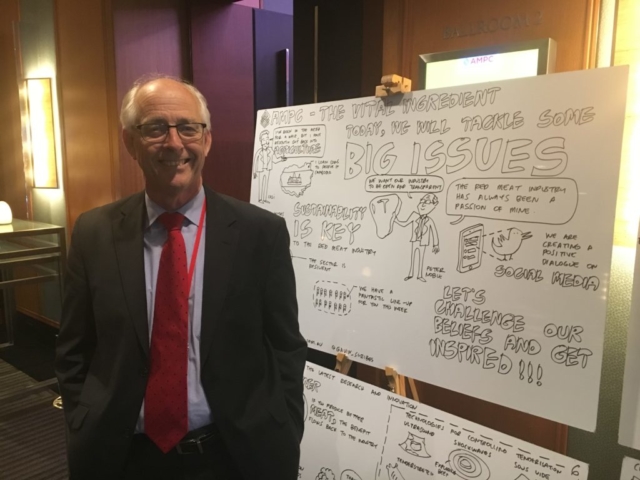 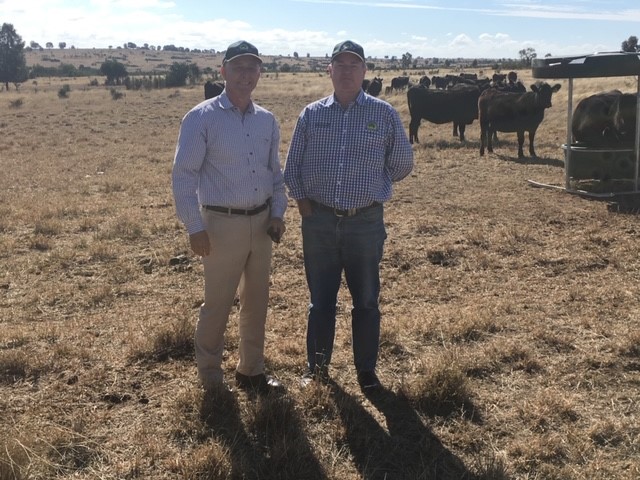 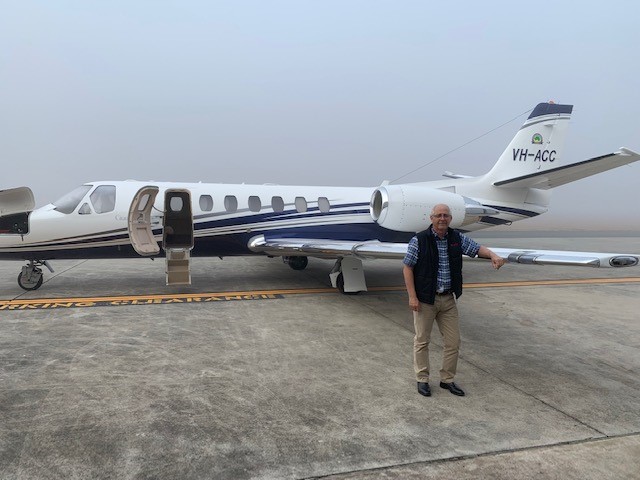 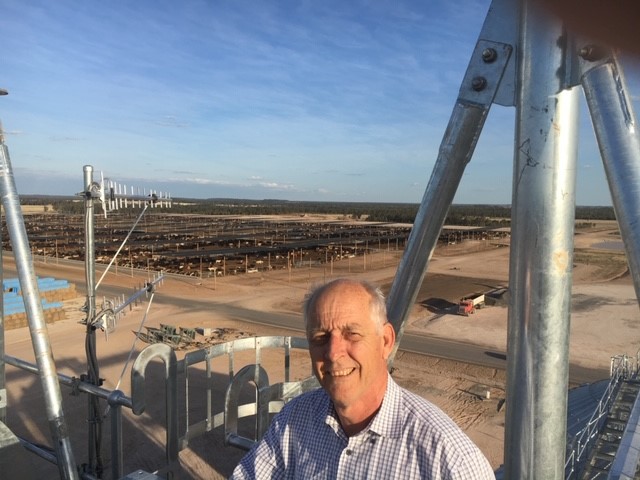 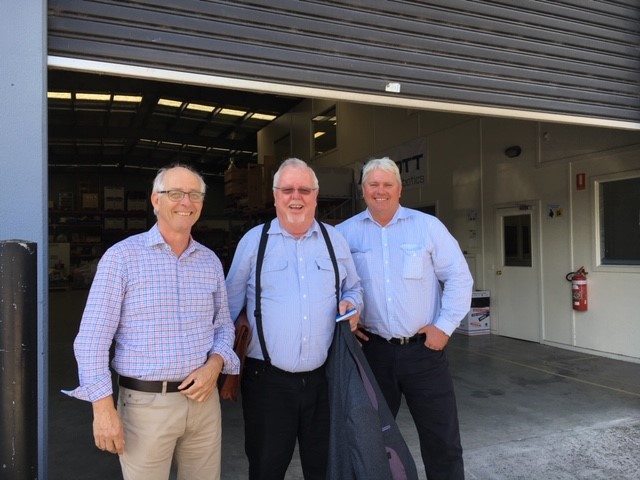 Peter has a background working in RD&E management of IP and commercialisation and is also a producer in his own right in the Southern Highlands backgrounding about 100 steers a year.

His family became involved in the cattle industry when the Shannon brothers took up a stand at the Glebe Island Meat works in 1862 upon arrival from Ireland. His grandmother was a Shannon.

From 1988 until 2014, he and his father conducted a meat processing plant in Cootamundra as a proprietor and director. He participated in the Industry Affairs by sitting on the board of the AMPC from 2009 until 2016, with the last two years as chair and had a great interest in Sustainability and in the Meat Industry.

His interest in sustainability started when he was the Chief Corporate Officer at TAL Life one of Australia’s leading Life Insurers. TAL became part of the Principles of Sustainable Insurance which arose out of Rio+20. This was an initiative of the United Nations Environment Program Finance Initiative. The members of the PSI accounted for something like 25% of Global Written Premium at the time. He joined the inaugural board and served for a couple of years till he left TAL.

In his legal career, he was a partner in two major law firms; one was the largest law firm in the world and the other was the oldest. He lived and worked in the USA and managed law offices in the Pacific Basin and Asian areas in over 20 years of practicing experiencing.

He is also currently an adjunct at UNE in the department of Law and Agriculture where he supervised a thesis on Strategic Management of Environment Risk, and thus became interested in Invasives. He is also on the advisory board of Australian Country Choice which is Australia’s largest family owned fully integrated cattle and meat company. Their landholding include 6,800,000 acres in Queensland and have exposures to risks around most invasives including ferals and weeds.