Assessment of the biodiversity, economic and productivity gains from exclusion fencing (QLD)

Substantial investments have been made into constructing pest-proof netting fences (‘cluster fences’) around multiple grazing properties in western Queensland. Effective control of many vertebrate pests (e.g. wild dogs, kangaroos, feral pigs and feral goats) is now possible across large areas, by denying immigration, offering widespread and substantial benefits to agriculture and the environment. Similar fences are proposed for more arid areas in southern rangelands of WA, but the optimal cluster size and likely benefits for particular land types and production systems are unknown. This project brings together and expands the scope of existing studies to inform future cluster fencing activities.

Malcolm has worked in the field of ecology for over twenty years. He undertook a Bachelor of Science (Hons) at Macquarie University and PhD in Natural and Rural Systems Management at the University of Queensland. He has been employed in a range of roles in universities and private and government conservation organisations, and worked across invasion ecology, predation and fire ecology. He is now employed as a Research Officer with Biosecurity Queensland. His current research includes a strong focus on wild dog management but also includes work on large feral herbivores, feral pigs and new incursions.

Malcolm is the Project Leader for the Queensland Cluster Fencing project. 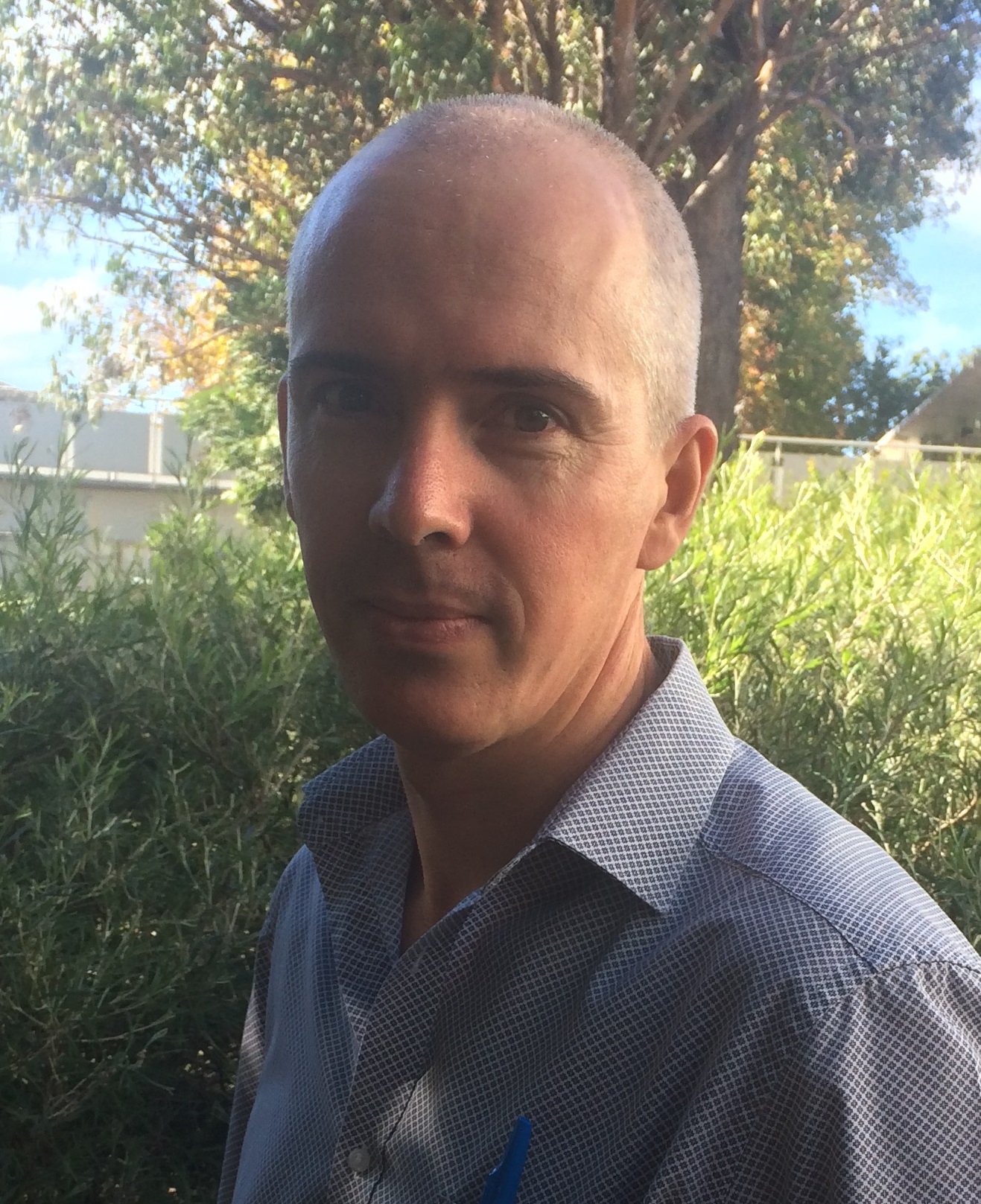 The project receives funding from the Australian Government Department of Agriculture, Water and Environment

In the Morven region, weather conditions have been very dry, resulting in poor pasture conditions. Pasture dry matter is being monitored inside and outside the Morven cluster. Prior to closure of the cluster fence, pasture biomass was higher outside, but that difference is less now.

Since the Morven cluster was closed in 2015, the number of wild dogs captured inside the fenced area has declined rapidly. Contract trappers removed 16 wild dogs from within the Morven cluster during 2018. A total of 523 wild dogs have been trapped and destroyed since fence construction commenced.

Wild dog activity across multiple properties in the Tambo cluster shows the expected annual breeding peaks in activity in autumn but there is an encouraging underlying trend of a gradual reduction over time inside the cluster. This suggests producers or sub-clusters are making incremental progress at removing this problem species.

The estimated abundance of kangaroos inside and outside of the Morven cluster has declined substantially since August 2017. The pattern for kangaroo density at Tambo is similar to that found in Morven with consistently higher densities inside the clusters than outside. This is attributable to the combined impacts of drought, predation and less productive land being located outside clusters.

Pasture, wild dog and wildlife monitoring, assessment of livestock productivity and economic analysis are currently underway for the Morven and Tambo cluster sites.

Wild dog activity inside and outside the Morven cluster is very low. Removal of wild dogs has occurred since 2014, with decreasing numbers trapped each year. The Tambo cluster has similar population trends, apart from April-August 2018, when activity outside the fence was high. Dry conditions have resulted in low wildlife activity at both sites.

Remotely-sensed vegetation cover at a paddock scale is not well correlated with visual observations at the small plot scale. The reasons are being investigated. Bird species abundance and richness is being sampled. Potential positive and negative effects of the cluster fences may influence different species.

A post-doctorate position has been filled, allowing the economic analysis to commence and ensuring that all project components are now underway. Other components underway include pasture monitoring via satellite, monitoring of wild dogs, kangaroos and other wildlife, and assessment of livestock productivity.

The impacts of cluster fencing on diversity of granivorous birds has proved challenging to assess. Emus are being investigated as a potential species to monitor. Long-term, broad-scale aerial survey data for emus and kangaroos available will be analysed for trends in abundance in areas with and without cluster fences.

Field surveys carried out in the Morven and Tambo clusters have recorded the lowest biomass during the five years that has been collected. Remote sensing of vegetation cover is ongoing. Remotely sensed vegetation cover at a paddock scale is not well correlated with visual observations at the small plot scale. The differences can be attributed to remote sensing recording litter and woody debris, which does not break down in low rainfall conditions.