Land managers have started to use aerial shooting, ground shooting and exclusion fencing to manage wild deer, but the cost-effectiveness and appropriateness of these methods have not been evaluated. Best-practice guidelines for managing wild deer were identified as a priority need at the 2016 National Wild Deer Management Workshop.

This five-year project will provide land managers with the tools and expertise required to cost-effectively manage wild deer. The project will provide national leadership through the coordination of existing and planned deer management programs in QLD, NSW, VIC and TAS.

This project has four key objectives:

Dr Forsyth has over 20 years experience in wildlife management and research. Since gaining his PhD in New Zealand in 1997 Dave has conducted a variety of long-term projects in Australia and New Zealand, focusing on understanding how to manage the impacts of overabundant large herbivores. Prior to joining the NSW Department of Primary Industries in 2016, Dave led the Wildlife Management Program at the Victorian Government’s Arthur Rylah Institute for Environmental Research. There he supervised projects investigating the distributions, abundances and impacts of deer. Dave has been contracted to provide research and technical advice on vertebrate pests to a variety of state, national and international agencies. 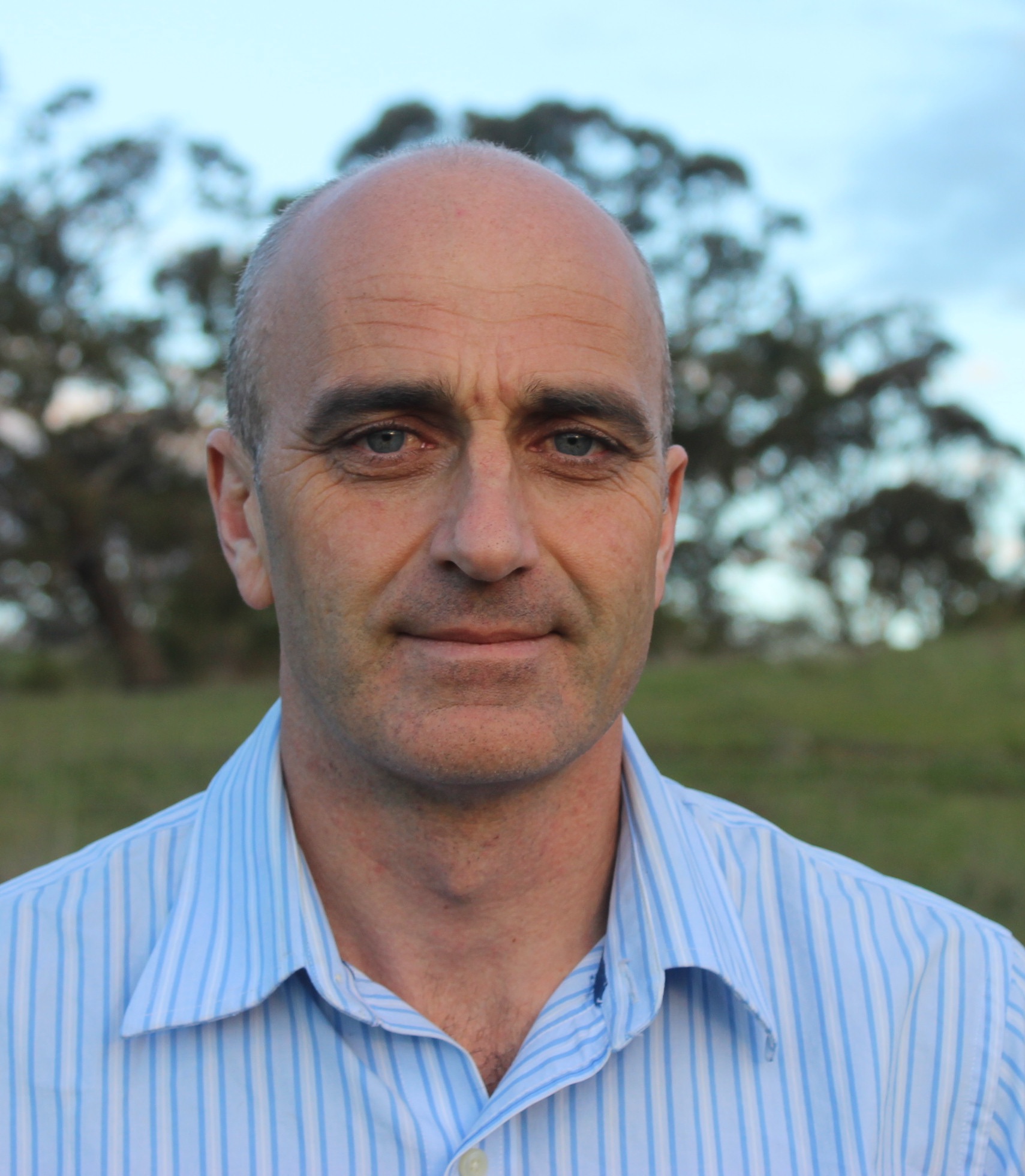 A final field site for evaluating cost-effectiveness of ground shooting wild deer was established in Tasmania. A grid of remote cameras will be established to estimate fallow deer density, and to understand how it changes following ground shooting by recreational hunters over the next 12 months.

Data analysis from surveys and aerial culling of chital deer on Queensland properties has begun. Detailed analysis comparing species, environments and properties will be conducted.

Post-control helicopter surveys of a long-term aerial shooting site (treatment and non-treatment areas) in Mudgee, NSW indicate that control has been effective at suppressing the population to a low density. Ground and aerial surveys in north QLD monitoring Chital deer population recovery from control efforts compared with areas without control activities. These surveys give insight into the population dynamics for Chital deer in the dry tropics which impacts control strategies.

Negotiations are underway with Melbourne water to collaborate on an upcoming ground shooting program in their water catchments. A meeting is also scheduled with Tasmanian Land Conservancy to discuss potential sites to evaluate ground shooting.

The project team has used helicopter mark-recapture distance sampling to estimate the abundance of deer at the field sites, prior to aerial shooting being conducted. Non-treatment sites were also surveyed using this method in the two New South Wales sites and using a combination of aerial and ground surveys in North Queensland.

This survey method has provided robust estimates of abundance at acceptable cost.

During aerial shooting operations conducted for chital deer (North Queensland) and fallow deer (New South Wales), and ground shooting operations for rusa deer (New South Wales), blood samples have been collected that are being analysed by Jose Luis Alfredo Huaman Torres (PhD candidate, La Trobe University) as part of the project looking at the role of wild deer in the transmission of diseases of livestock.