Development of integrated passive and active surveillance tools and networks

Incursions of invasive exotic vertebrate pests need to be detected early for there to be any chance of cost-effective containment and eradication. With the diverse array of exotic species of concern and the wide array of possible introduction points, there is insufficient public funding available for structured, human-based, agency delivered surveillance to meet this need. However, advances in sensor and genetic sampling technology may enable more cost-effective surveillance by industry and government, and harnessing the observational powers of community surveillance activities can potentially increase the scale and sensitivity of surveillance efforts dramatically.

There has been little evaluation of vertebrate pest biosecurity information content of community surveillance data streams, and how they could contribute to the timely detection of incursions of invasive exotic vertebrates into Australia.  The aim of this research will be guidelines for how to best combine passive and active surveillance tools with community surveillance in a complementary manner to enable the timely detection of invasive vertebrates and hence prevent the establishment of further vertebrate pests.

The broad research objective is to develop a coherent, complementary surveillance approach for combining community surveillance and targeted surveillance using passive and active sensing technologies to detect and manage vertebrate pest incursions in a timely manner.

Peter Caley has a background in applying quantitative methods for addressing contemporary problems in the environmental sciences. This has included the development and application of statistical methods to generate quantitative inference where previously, qualitative assessments dominated. His current research areas include applying Bayesian Hierarchical methods for inferring population trends in mobile species, developing methods for monitoring small populations, and using citizen science for species surveillance. 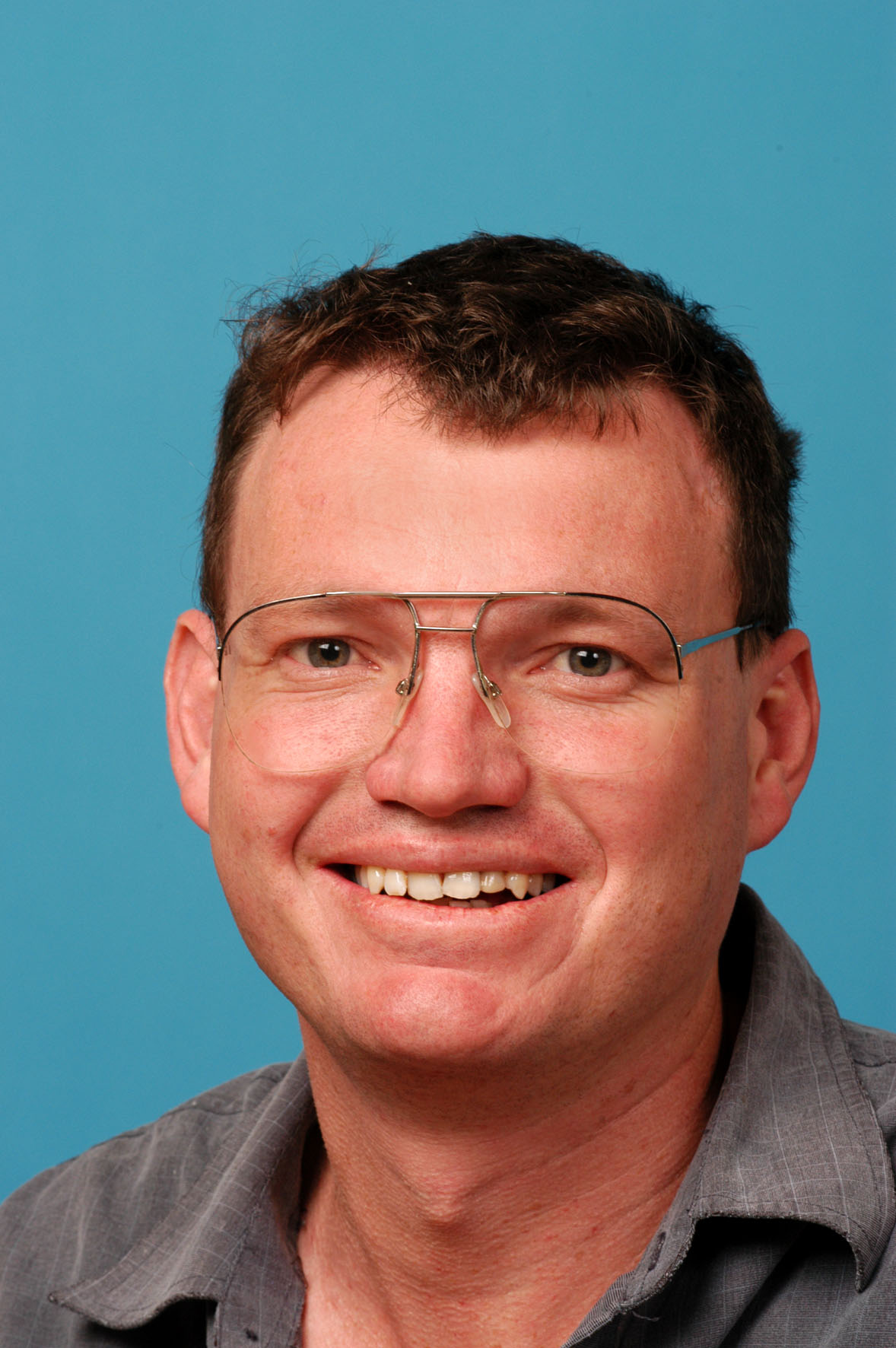 Increased collaboration with James Cook University and Institut Pertanian Bogor University (IPBU), Indonesia, to optimise the use of the “Toadinator” cane toad traps, testing the response to toad audio lures in order to optimise audio lures for Asian black-spined toads (ABST). At this first stage over 20 audio recordings and morphological measurements of ABST have been taken in Bogor, Indonesia, four Toadinator traps and four additional audio lures have been provided to IPBU and training for use of Raven audio software for call measurement and manipulation.

The project has sharpened its focus to serve the needs of jurisdictions by generating alerts based on priority vertebrate species lists. Analysis of community reporting rates indicate a high reporting rate for more easily observed and identified species such as cane toads and starlings, with reporting rates for Red-eared slider turtles much lower. A preliminary algorithm was developed for automated acoustic detection of starlings, and acoustic traps for cane toads (TOADINATOR®), modified for Asian black-spined toads, have been deployed in high risk sites around Brisbane

Initial trials of cage traps to attract and catch Asian Black-Spined Toads have been completed in Southern Queensland, with monitoring now being extended to other areas of Queensland. Further monitoring will allow calibration of the trap (e.g. radius of attraction, probability of capture) and is a key step in evaluating trap sensitivity and designing an integrated surveillance system.

The team is working with Australia’s largest repository of community surveillance data, the Atlas of Living Australia (ALA) to develop a process to identify exotic vertebrates of concern within ALA’s data streams. Work is in progress to determine where along the data capture process detections are made and how they should be reported to each jurisdiction involved.

A newly-employed data technician will improve data handling procedures and assess data entered into the Atlas of Living Australia (ALA) website. Community reporting rates for cane toads, red-eared slider turtles and common starlings to ALA will be assessed. Community reporting lines not captured within the ALA will also be identified and assessed.

Acoustic surveillance units are being procured for the collection of reference calls for Asian black-spined toads and Indian house crows in Singapore. Commercialised acoustic traps for cane toads ‘Toadinator®’ (Animal Control Technologies (Australia) Pty Ltd) have been modified to play Asian black-spined toad audio, eight traps will be deployed in high risk sites around Brisbane. A local community group will be engaged to help deploy and monitor these traps.