The RHD-Boost project has identified a new strain of RHDV from South Korea (referred to as K5) that is suitable for release into Australia’s rabbit population. K5 has been shown to better overcome the protective effects of the benign virus RCV-A1 amongst the strains tested.

This project will extend and significantly enhance the outcomes and outputs of the original RHD Boost project, which will allow the broad-scale release of RHDV1 K5 into the Australian rabbit population to be more effectively monitored. Enhanced and broad-scale virus release and monitoring is necessary to;

Recently the incursion of two new strains of calicivirus has been reported. In 2014 a strain closely related to an RHDVa strain from China was identified and, in 2015, the presence of the antigenic variant RHDV2 was confirmed in wild and domestic rabbits. With these two new strains there will be four different virulent calicivirus strains in the Australian environment, in addition to nonpathogenic strains of calicivirus that are also known to circulate. For the impact assessment of K5 it is therefore critically important that reliable discriminative diagnostic assays are developed. This includes effective assays for the molecular characterisation of the viruses recovered from dead or
recovering rabbits during or shortly after virus outbreaks, as well as serological assays to discriminate between antibodies raised to the respective strains.

Tarnya has participated in research projects on a variety of species including flying foxes and rodents in northern Queensland, mice in South Australia, grey squirrels in the UK and rodents in Cambodia. Tarnya’s previous research has included identifying prey species of owl through bone fragments, the role of flying foxes in the transmission of Leptospirosis, and the use of predator scents to deter vertebrate pests from palatable feed.  Current research includes assessing the impact of biological control tools on rabbits and the use of emerging technologies to improve pest animal detection.

Tarnya has a PhD in Wildlife Ecology and Vertebrate Pest Management from the University of QLD. 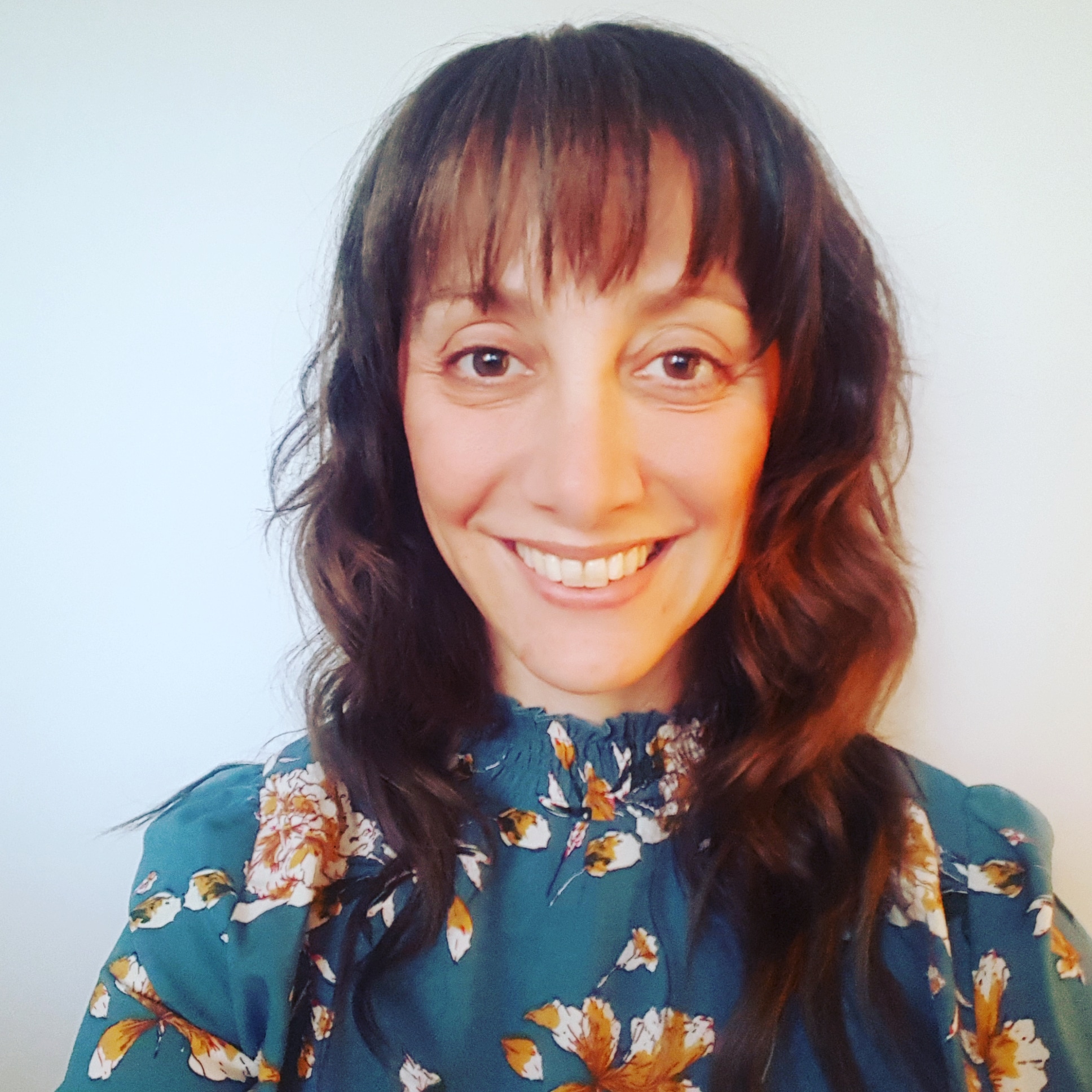 This project coordinated, managed and evaluated the release of RHDV1 K5 across more than 323 community sites and 9 intensively monitored sites.

A full write up about this national release can be found at – https://invasives.com.au/our-solutions/impact-through-collaboration/national-release-rhdv1-k5-rabbit-biocontrol-agent