On top of the devastating environmental toll, pests and weeds have had a major economic impact. Since the 1960s they have cost Australia $390 billion with the annual cost estimated at $25 billion and growing.

The Centre’s tools and engagement programs have reduced the impacts of established pests and the risks from new and emerging pests. We are behind the development of new control tools — like the first new Australian rabbit biocontrol agent released in 20 years — and are helping to take forward new 21st Century solutions like genetic biocontrol. 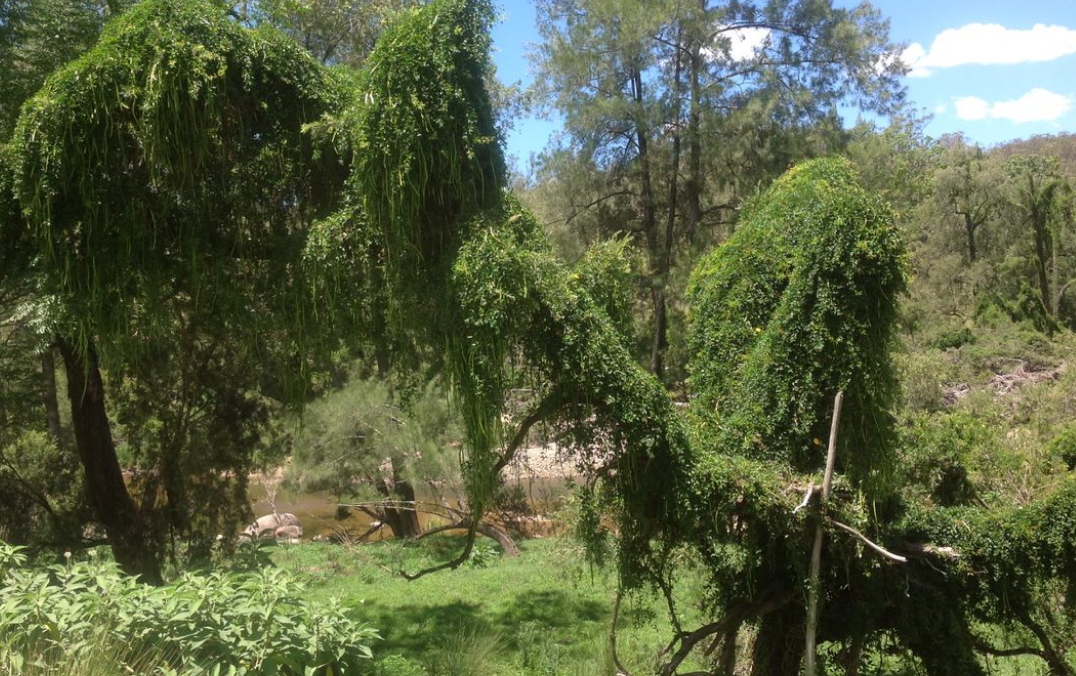 There are already 5,900 non-native plant species in Australia — like this Cat’s claw creeper — that have track records as weeds overseas and are likely to naturalise in Australia given the right conditions.

Weeds have been causing havoc in farmlands, rivers, and coastlines for decades. Australia already has more than 2,700 established weed species and the list grows by about 20 new species each year. That is one new weed every 18 days! These destructive weeds force out native species, altering delicately balanced vegetation communities. 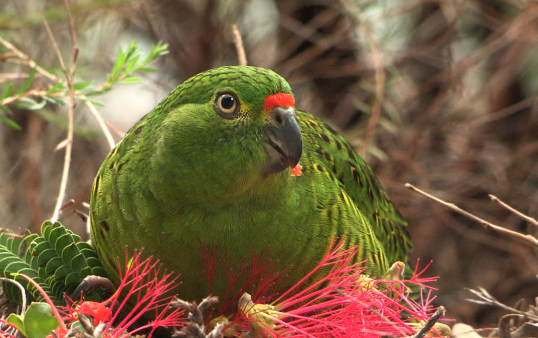 Invasive species have been the major dominant driver in nearly all native species extinctions since the 1960s, and have contributed to the confirmed extinctions of 79 Australian species since European settlement.

Feral cats and red foxes have killed off at least 25 native mammal species across central and southern Australia.

Today more than 1,250 — that’s eight in 10 — of Australia’s land-based threatened species are imperilled by invasive species, including the Western Ground Parrot.

Your support for the Invasive Species Solutions Trust will help protect our threatened species. 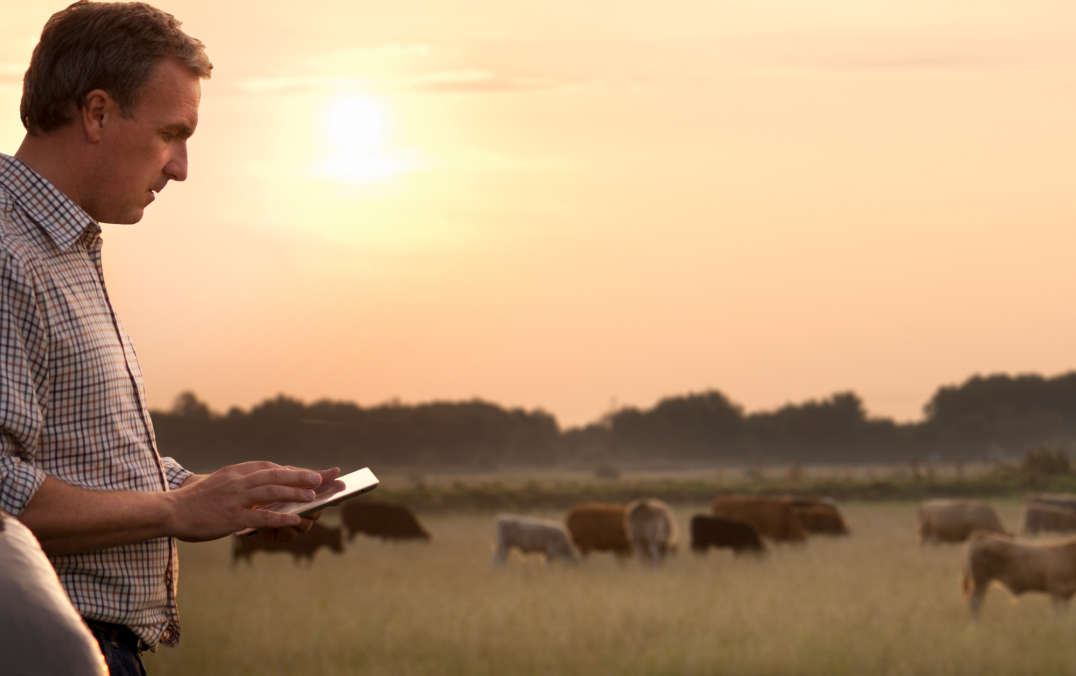 Feral pigs inhabit 45% of Australia and cost up to $106 million per year in crop damage and control measures.

You can help us find solutions to predatory attacks on farm animals, over-grazing by feral animals, and the loss of arable land from weed infestations.

Thank you for sharing our passion to restore and protect Australia’s natural environments.