University of Adelaide researchers have highlighted a major loophole in the illegal trade of wildlife and are calling for stronger global action.

Using the Australian shingleback lizard (Tiliqua rugosa) as case study, the research, led by Dr Sarah Heinrich, found that all four sub species of this iconic Australian lizard are illegally taken from the wild and smuggled to other countries where they are then sold and distributed globally. 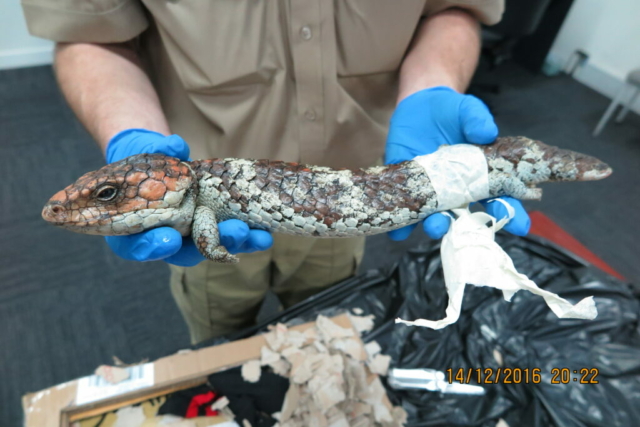 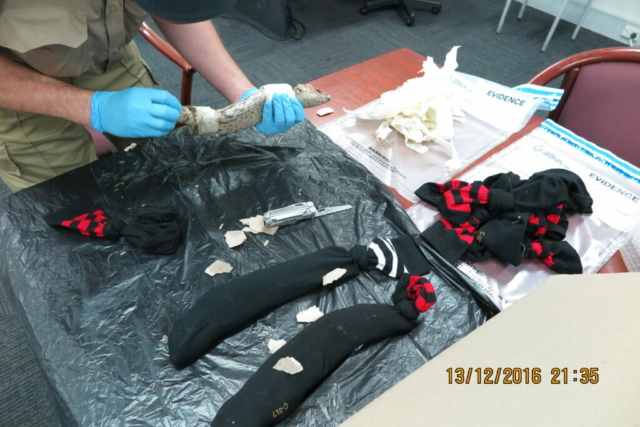 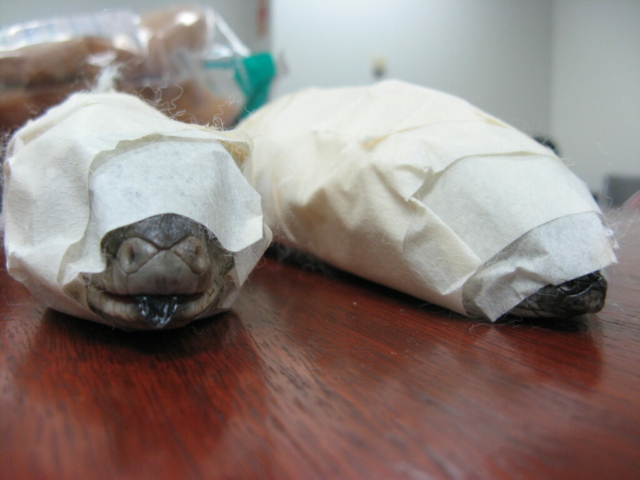 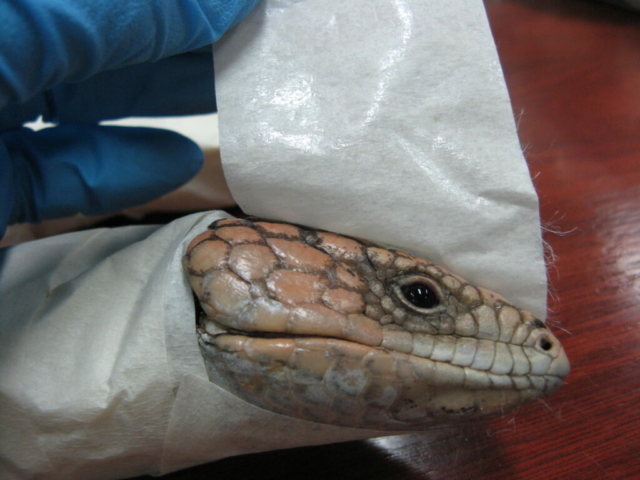 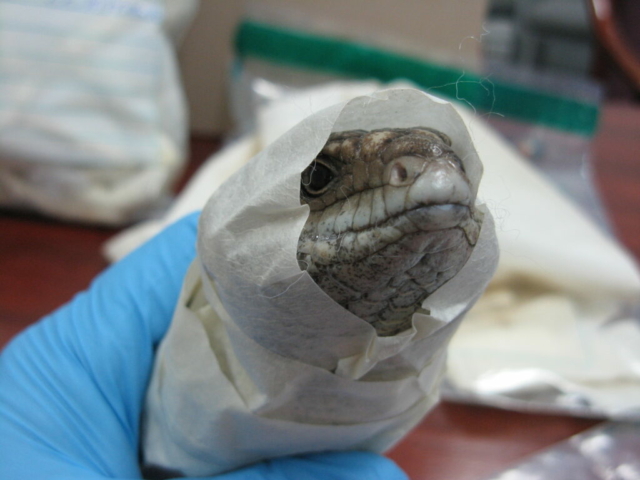 Between 2011 and 2019 there were a total of 236 shinglebacks seized by Western Australian Wildlife Compliance Officers alone, and while not all may have been destined for international trade, an additional 123 shinglebacks were seized by federal biosecurity officers where they were intercepted at outgoing mail centres.

The research, published in the journal Animal Conservation notes that Shinglebacks are protected in Australia, and can be only exported under a federal permit, BUT once they are in other countries, their trade between countries is often not monitored and completely legal in the absence of any permit requirement.

During their in-depth surveillance of the internet, the research team found 96 listings of at least 130 shinglebacks for sale across five international websites, with most of the online advertisements not indicating the origin of the animals.

Why is this an issue?

While the Shingleback in Australia isn’t listed as endangered, they are monogamous and mate with the same animal throughout their life, so removing them in large and unknown numbers from the wild, could over time start to directly impact their population sizes. The Rottnest Island subspecies (T.r.konowi) is already considered Vulnerable.

They also provide a good case study and exemplify the widespread and unaddressed problem of nationally protected species that are smuggled internationally.

The research team are using the Shingleback as an example to emphasise that across the globe we need to improve the international regulations and legislation for wildlife trade.

Can we fix this?

Yes, strong global action across multiple countries is required to really stamp out this issue, and while the research team acknowledges this will take time and many levels of agreement, there are some frameworks in place which could already be used.

Australia has been a member to CITES (Convention on International Trade in Endangered Species of Wild Fauna and Flora) since 1976.

The CITES Appendix III provides a readily implementable tool that can aid in protecting species, such as the Shingleback lizard, internationally. This tool can give other countries the legal jurisdiction to seize any incoming illegal Shinglebacks.

The research team are urging consideration of Appendix III for Shinglebacks but also a wider application of the tool for endemic species threatened by international trade, both for Australia and other nations with diverse and endemic species vulnerable to exploitation.

This research is led by the University of Adelaide and receives funding support by the Australian Government Department of Agriculture, Water and Environment through the Centre for Invasive Species Solutions.