Trust opens up new opportunities for action on invasive species 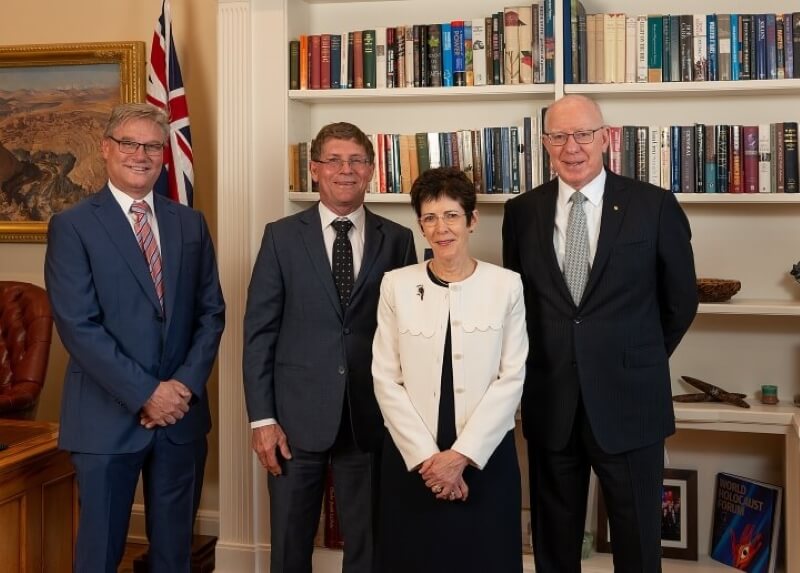 Mr Andreas Glanznig (CEO) and Mr Bruce Christie (Chair) of the Centre for Invasive Species Solutions, with Her Excellency Mrs Linda Hurley and The Governor-General of the Commonwealth of Australia His Excellency General the Honourable David Hurley AC DSC (Retd).

Her Excellency Mrs Linda Hurley today launched a new philanthropic trust that will strengthen efforts to protect Australia’s native plants and animals, and agricultural landscapes from the spread of invasive pests and weeds.

“As someone with a deep appreciation and love for the Australian environment I am delighted, not only to be the first patron of the Invasive Species Solutions Trust, but also to preside over its launch today at Government House.”

Mr Bruce Christie, Chair of the Centre for Invasive Species Solutions, said that the creation of the Trust would provide opportunities for community involvement in invasive species management.

“The Trust will help to bring on the next generation of scientists and community leaders to give us the advantage in our battle with invasive species — from feral animals to weeds, and from diseases to pathogens,” Mr Christie said.

As the recent report ‘Fighting plagues and predators: Australia’s path towards a pest and weed-free future’ makes clear, Australian efforts to manage invasive species are under pressure.

“Global trade is providing invasive species with a superhighway; climate change is making the invasive species problem more urgent and unpredictable; and extreme weather events — fires, floods, droughts and the like — are creating opportunities for invasive animals and weeds to spread out and dominate our landscapes”.

One Centre project currently in development is an AI-enabled weed identification app and reporting system.

“The Weeds ID app is one of our most exciting tech projects under development — it will be Australia’s first real-time, AI-based weed identification tool, something that will be an absolute godsend for land managers and community groups across Australia,” Mr Christie said.

The Weeds app uses machine learning to identify weed species — this requires training the AI algorithm with thousands upon thousands of photographs of weeds at different stages in their lifecycle.

“Additional resources from the Trust could expand the number of weeds included in the App, to make the Weeds ID app more comprehensive and useful for those who need it and supporting decision making at a landscape scale.”

Mr Christie encouraged those attending the Trust launch to be ambassadors in bringing the threat of invasive species to the Australia’s environment and agricultural systems to the attention of people and communities across Australia.

The Centre for Invasive Species Solutions is a national collaborative research, development and engagement organisation, formed to tackle the ongoing threat from invasive species. 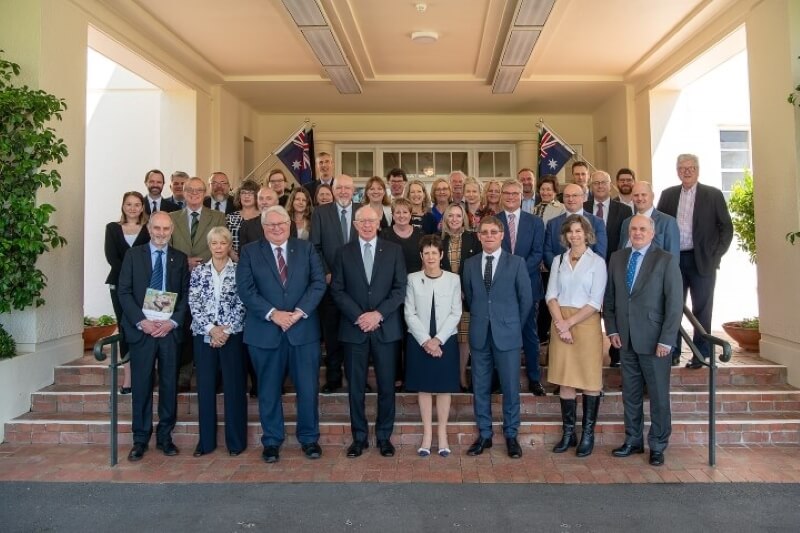 Their Excellencies with guests at the launch of the Invasive Species Solutions Trust, Government House, Canberra, 1 December 2021. 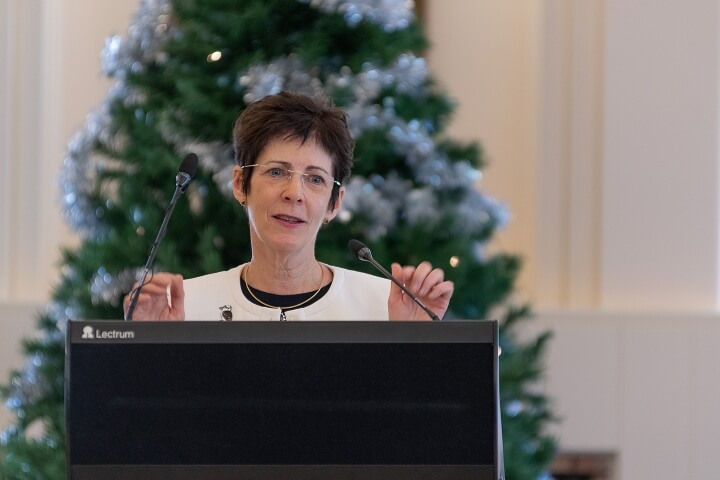 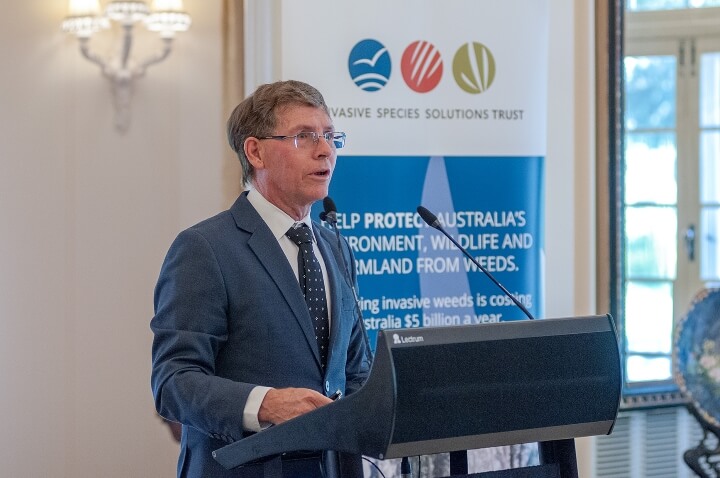 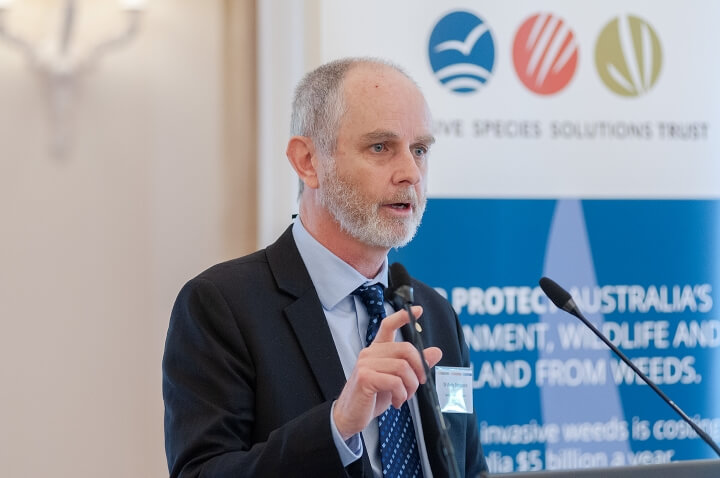 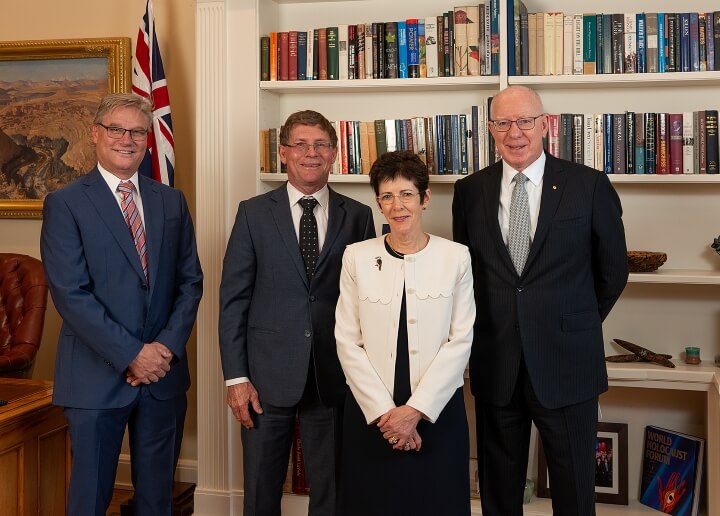 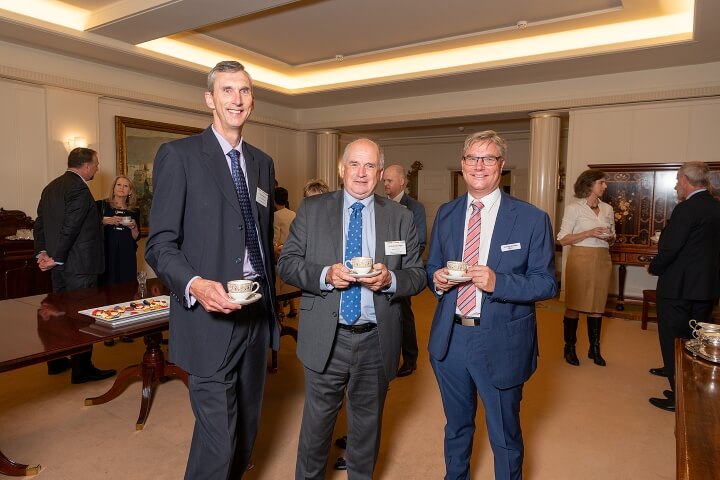 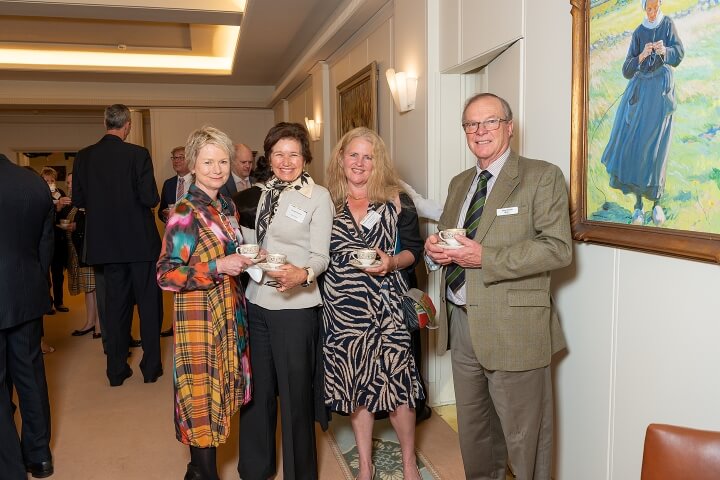 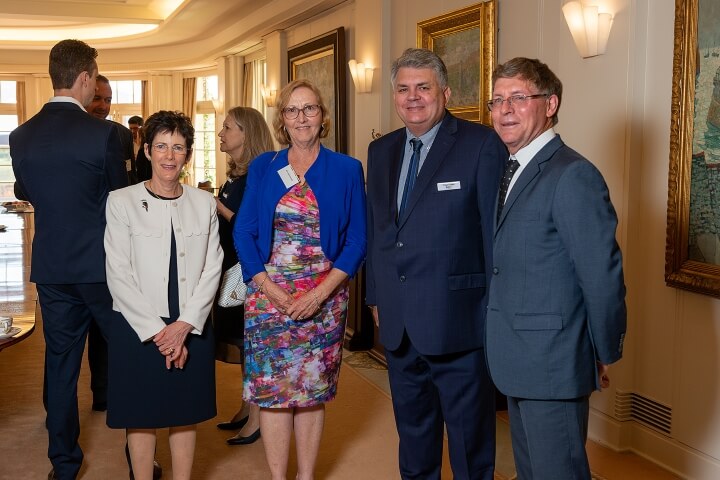 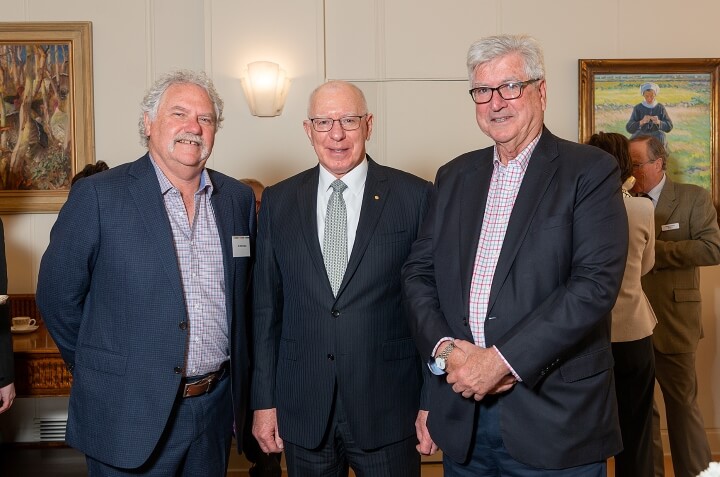 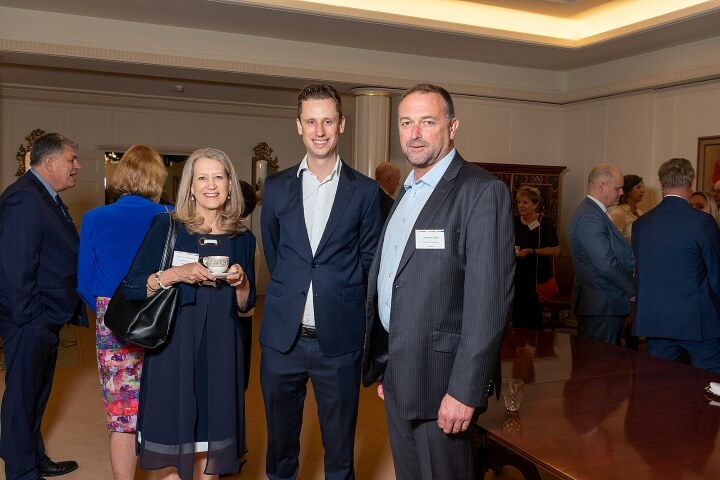 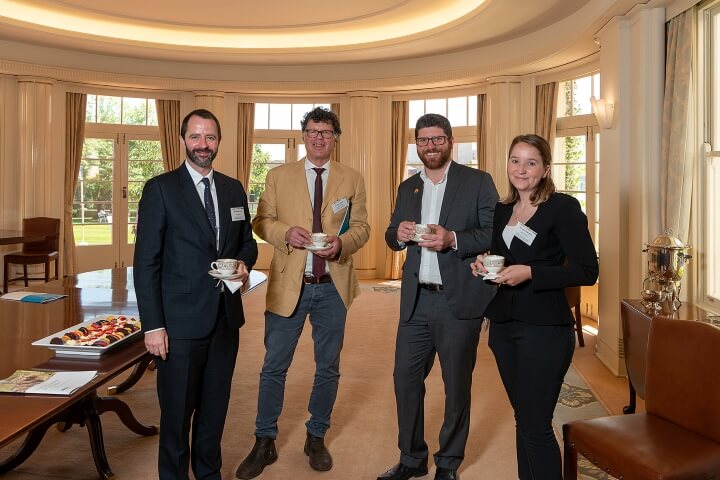 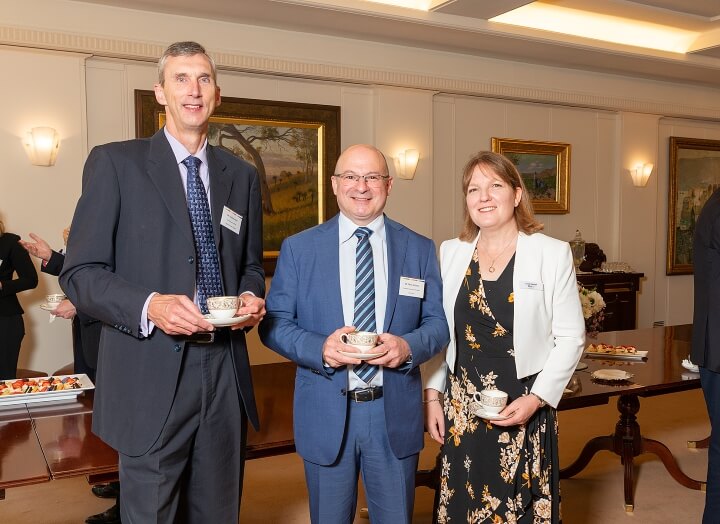 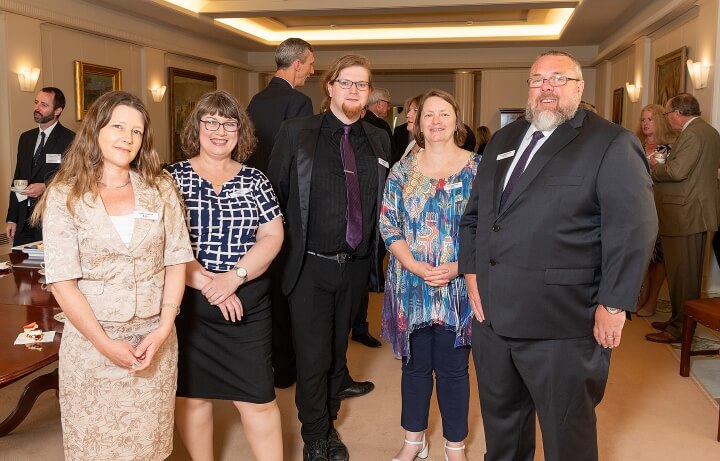