Home > News > Why do some Australians desire to keep exotic pets?

Why do some Australians desire to keep exotic pets?

Why do some Australians desire to keep exotic pets?


With shows like the Netflix series ‘Tiger King’ popularising exotic animal keeping, University of Adelaide based researchers funded through the Centre of Invasive Species Solutions (CISS) have looked into whether Australians are becoming more interested in having their own exotic pets? And if so, where, and how might these pets be sourced?

This research question was addressed by Adam Toomes as part of his PhD studies through CISS because the underlying desires to own non-native (also known as ‘alien’) pets in Australia is poorly understood.

True desire for alien pets is unknown, but sources of data exist that can provide best available estimates Adam said.

“For several vertebrate taxa (e.g., birds, reptiles) we determined whether certain attributes (such as threatened status) are overrepresented in these public import enquiries compared with the broader pool of available species.

“Our findings revealed that a desire to keep an exotic pet is heavily biased towards species threatened by trade, species already popular in the U.S. trade, and species with a history of invasions elsewhere in the world,” Adam said.

Examples of desired pets include charismatic species such as pygmy marmosets, notorious invaders such as green iguanas, and species with emerging trade demand such as crocodile skinks. The authors emphasise that, while this data is not a complete list of species desired by Australians, the trends identified are thought to be representative of overall desire. 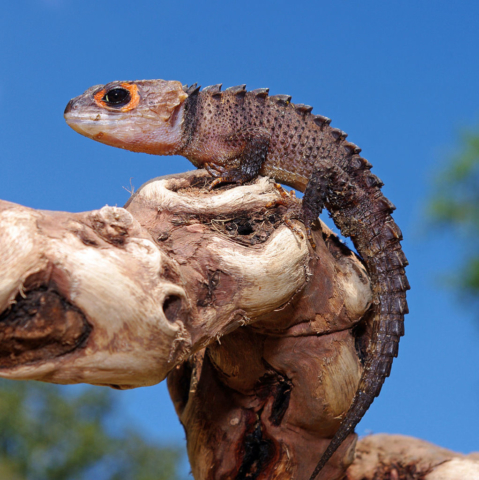 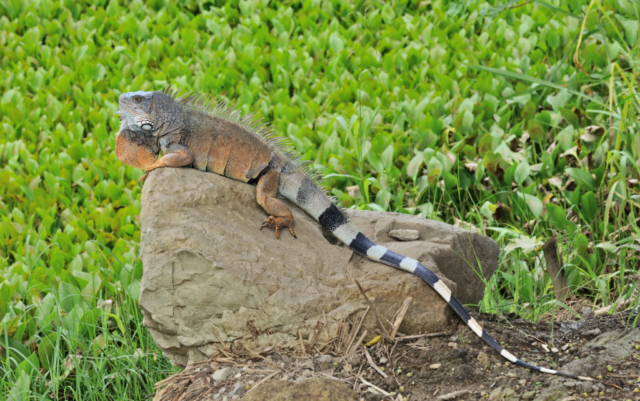 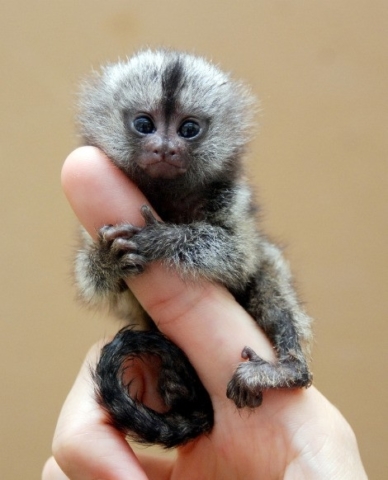 This result, which has been recently published in the journal NeoBiota, has concerning implications.

If this underlying desire leads Australians to acquire these pets, legally or illegally, it is increasing the risk of invasive species through the pet-release pathway, and could potentially contribute to unsustainable trade practices, which exploit wild populations of threatened species. However, the silver lining is that the research highlights the potential role of the U.S. trade as an effective predictor for Australian desire and thus interventions can be put in place.

“To build upon this research, we are currently investigating whether Australian seizures of illegal pets can be predicted using U.S. trade data.

“Depending on future findings, it may be possible to improve our ability to predict future incoming pets based on existing data,” Mr Toomes said.