Rapid detection and identification of high-risk invasive animals either at the point of entry or in the field are essential to prevent new incursions and to enable a rapid response for successful eradication. Detection and monitoring species using environmental DNA (eDNA) is recognised as a powerful tool, and has been shown to have greater sensitivity for less effort and for fewer negative affects compared to traditional survey methods.

With eDNA now firmly established as a highly effective method for species detection, it is now able to be further refined for routine use in biosecurity applications.

Dianne is a wildlife geneticist, with 18yrs of research experience in the application of DNA technologies for biodiversity conservation outcomes in both New Zealand and Australia.

Her career focus has been facilitating the translation of fundamental research into outcomes for end-users. Previously at Landcare Research NZ, she developed a successful business unit, EcoGene, resulting in a national award for Women in Science Entrepreneurship.

Currently she leads a team at the Institute for Applied Ecology, University of Canberra, which is focused on the development of eDNA technologies for individual species detection and whole community analysis in freshwater systems. 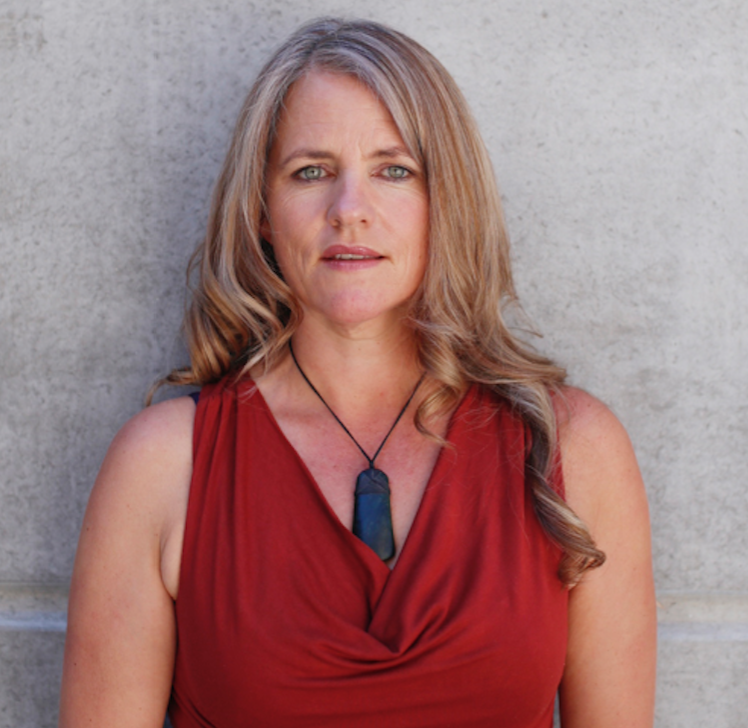 A technical framework has been created to test the proficiency of facilities in extracting and determining the presence or absence of eDNA in water samples.

A validated species-specific REST assay has been developed for application in Australia, and this is now being trialled in the field. The project is also working with Qld DAF and contacts in Indonesia to try and source Asian black-spined toad (ABST) tissue and eDNA samples.

Sensitivity limits for eDNA detection were tested in a large-scale carp eradication program in Tasmania, results indicate eDNA can detect low-density carp populations though the sensitivity of the surveys was low. eDNA surveys can be a useful tool for detecting remnant individuals following eradication programmes and a cost-efficient means of monitoring where positive detections are likely to be a rare occurrence.

Using the carp eradication programme in Tasmania as a model, detection limits for eDNA in field application have showed that 100 water samples from each lake was enough to detect the low-density carp populations in Lake Sorell and supported the species’ absence from Lake Crescent.

The sensitivity of these surveys overall was low, so further decline in carp density over time will mean more survey effort is required to ensure a high detection sensitivity.

This demonstrates that eDNA surveys can be a useful additional tool for not only detecting remnant individuals following eradication programmes and for cost-efficient means of monitoring potential incursions over longer time periods or broader spatial scales where positive detections are likely to be a rare occurrence.

The team has also undertaken joint field sampling with NSW DPI in urban Sydney settings, regions of the MDB, and within the Shoalhaven region in recent months to provide further tech transfer opportunities.

EcoDNA is the new name of the research team associated with this project, and its website was launched on 5 March 2019 (www.ecodna.org.au). The website will allow end-users to enquire about eDNA and eventually submit samples for analysis.

Real-time detection methods are being trialed using portable DNA sequencing tools. Whole genomes can be sequenced directly from water samples, however methods to improve species identification are underway. Work is currently underway on the eDNA metabarcoding abundance framework and models are being developed to predict competition between DNA sequences.

A proposed national reference laboratory will be developed over three years to perform research and extension to intergovernmental and cross-sectoral department business operations such as border surveillance using real-time tools. The ornamental fish trade will be examined as a
proof-of-concept.

Development of proposals for eDNA applications in an expanded list of biosecurity risks and established pests is being prepared in a report by the EcoDNA team.

The development of new eDNA detection methods are ongoing.

The research group launched www.ecoDNA.org.au to further enhance the outcomes of their research.