The monitoring program uses 30 camera traps in a 30-kilometre road and trail transect. A massive undertaking with the growing issue of camera trap theft, as the team must install all the cameras in heavy duty security posts, which is very resource intensive.

At one of the new sites, the Richmond Range National Park in northern NSW, the team primarily monitor wild dogs, foxes and feral cats and monitoring has confirmed all species are present. 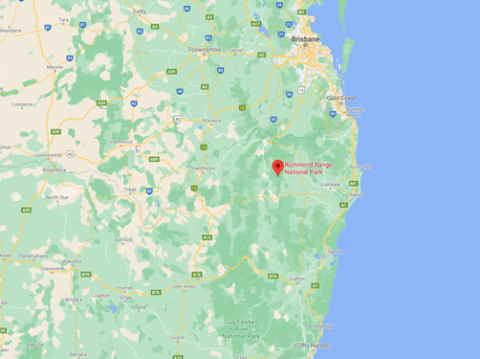 They’ve also been able to reveal the existence of some park inhabitants, which were thought to be extirpated for decades.

Dr Meek said positive results from the monitoring program have delivered the first official confirmation of a spotted-tailed quoll in the area in nearly 30 years.

”Before we started the monitoring as part of Prep4Reset, existing records indicated there were very few foxes and spotted-tailed quolls were thought to no longer exist in the region.

“One of our collaborating partners who had been monitoring the site had not recorded either species during their monitoring program.”

Now the NSW DPI team is expanding efforts with their partner agencies to include dedicated quoll surveys in the park to gain a better understanding of population levels of spotted-tailed quolls.

Spotted-tailed quolls, a vulnerable species in NSW, are one of the largest native marsupial predators found in Australia.

Here is the quoll captured on a camera trap. We’ll keep you in the picture on our results as they become available. 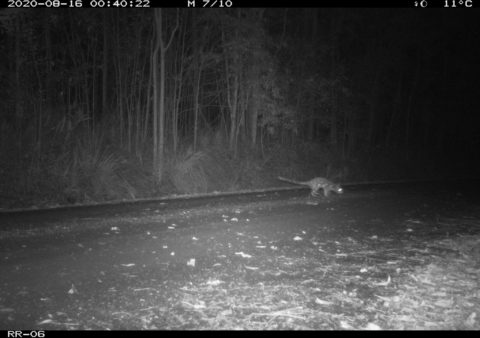